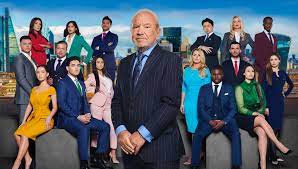 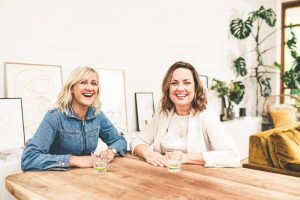 We’ve become aware of some confusion around the employment of apprentices, so we’ve put together the following summary that we hope will clear a few things up.

There are 2 types of apprentice arrangements:

A Contract of Apprenticeship does not need to contain specific provisions or be in a particular form. It is governed by common law and affords an apprentice greater rights than that of an employee.

These include not being terminated for redundancy and it is exceedingly difficult for you to terminate for any other reason. If a Contract of Apprenticeship is terminated, the apprentice can claim to be paid for the entire duration of the fixed term, and for the loss of employment opportunity if they have not been able to complete their qualification.

Should you wish to terminate for gross misconduct, case law suggests the misconduct must be so serious that it is impossible to carry on teaching the apprentice and that gross misconduct (which would justify the summary dismissal of an ordinary employee) may not be sufficient to justify early termination.

Apprenticeship Agreements under ASCLA 2009 provide apprentices with employee status including most of the statutory rights available to employees. For example, apprentices are entitled to 5.6 weeks’ paid holiday per year and have the same rights as employees under the Working Time Regulations (including average working hours per week and regular rest breaks).

Apprenticeship Agreements (ASCLA 2009) are covered by the Equality Act 2010. The protections from discrimination and harassment on the grounds of the nine protected characteristics covered by that Act, including sex, race, disability, religion or belief, gender, sexual orientation and age, therefore apply to apprentices. Apprentices also have the right not to be unfairly dismissed.

For employers, Apprenticeship Agreements allow for more flexibility in terms of taking action for poor performance and conduct and terminating if the relationship becomes untenable or unsatisfactory.

An apprenticeship agreement under the ASCLA 2009 is specific to apprenticeships. An employment contract used for standard employees will not suffice.

The Apprenticeships (Form of Apprenticeship Agreement) Regulations 2012, which came into force on 6 April 2012, prescribe the form that must be used to enter into an apprenticeship agreement under the ASCLA 2009. We can provide you with a template, if you’d like one.

If you would like further information regarding an Apprenticeship Agreement, please get in touch helen.manson@complexhr.co.uk 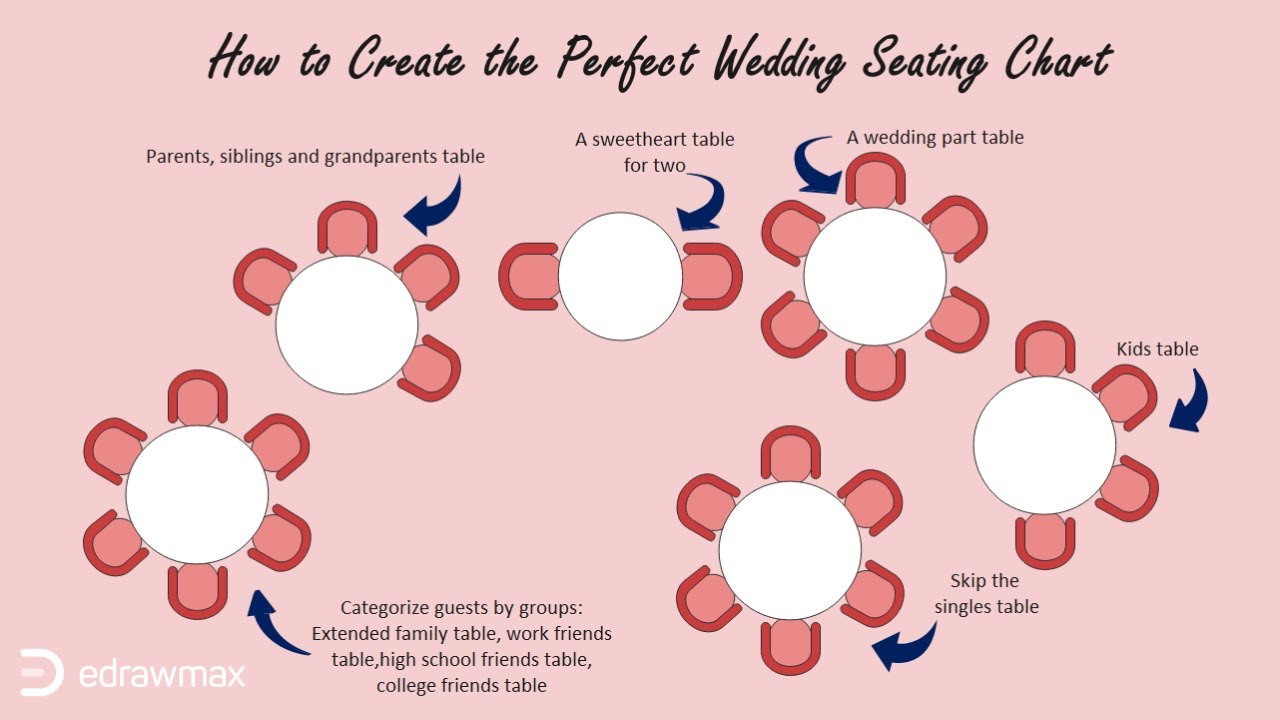 A recent YouGov survey unsurprisingly found most workers want to continue to work from home at least some of the time. However, 6 months ago,

The Helens are extremely excited to become Patrons of Bolton Lads and Girls Club. We first visited this fantastic charity in 2019 to discover more 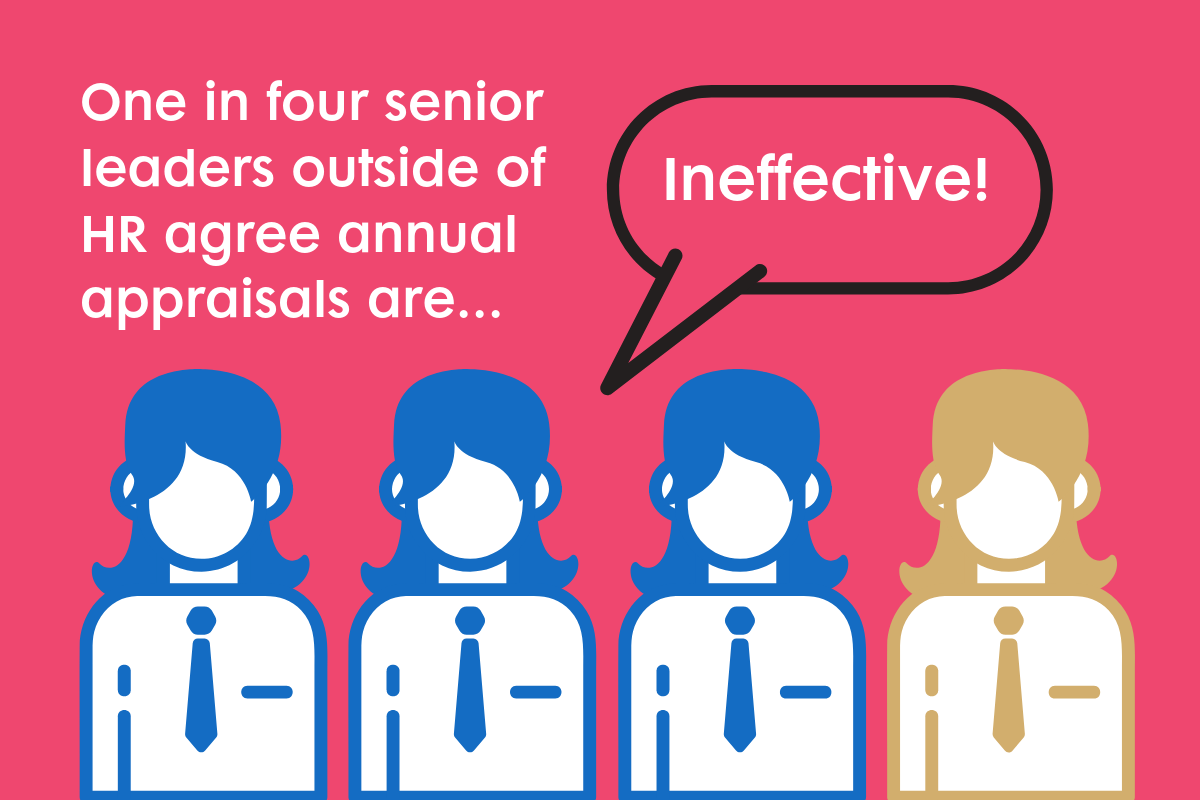 WE Love! our clients! x

Your advice, insights and laughter are a welcome addition to Skout. I think that you’re worth every penny we pay. It’s a pleasure working with you!
Claire Lamb Skout PR 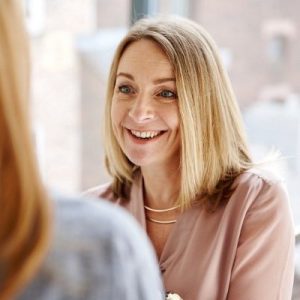 Knowing we have knowledgeable, experienced and approachable HR support on hand at all times, has been a huge benefit during these challenging times.
Matthew TruschManaging Partner | Aequitas Legal 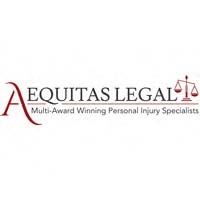 The Helens are the guardian angels of HR. You can depend on them to ground a situation and provide clear and concise advice that you can depend on.
Markerle DavisCEO | Soap Media 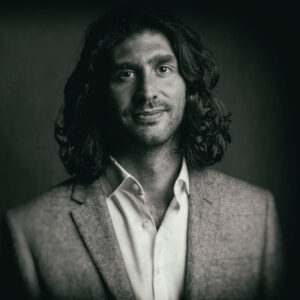 The Helens have been instrumental in helping to ensure our staff at RLWC21  are treated with fairness and consistency.  Their advice is timely, accurate  and tailored to our business. They’re also great fun to work with.
Stephen BrownChief Operating Officer, RLWC 2021 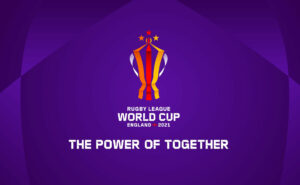 Previous
Next
See what all our clients think...

from
£ POA
GET MORE INFO

We Love to CHAT!